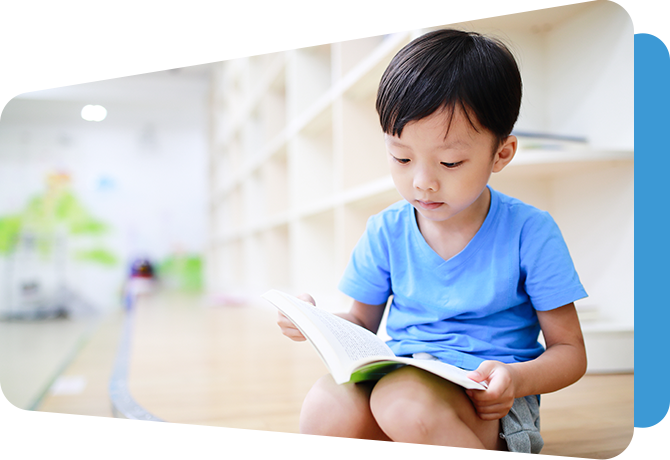 WIDA provides language development resources to those who support the academic success of multilingual learners. We offer a comprehensive, research-based system of language standards, assessments, professional learning and educator assistance. WIDA’s trusted resources are used by 41 domestic states and territories and approximately 500 international schools throughout the world.

Core programs within WIDA include:

WIDA is part of the University of Wisconsin–Madison, a top-five university in the field of education. WIDA is housed in the Wisconsin Center for Education Research (WCER), one of the first, largest, and most productive education research centers in the world. WCER has assisted scholars and practitioners to develop, submit, conduct and share grant-funded education research for more than 50 years.

At WIDA, we believe that everyone brings valuable resources to the education community. Children and youth who are linguistically and culturally diverse, bring a unique set of assets that have the potential to enrich the experiences of all learners and educators. Educators can draw on these assets for the benefit of both the learners themselves and for everyone in the community. By focusing on what language learners can do, we send a powerful message that children and youth from diverse linguistic and cultural backgrounds contribute to the vibrancy of our early childhood programs and K–12 schools.

Read More About the WIDA Can Do Philosophy

WIDA advances academic language development and academic achievement for children and youth who are culturally and linguistically diverse through high quality standards, assessments, research and professional learning for educators.

To be the most trusted and valued resource in supporting the education of multilingual learners.

WIDA’s story begins with the No Child Left Behind Act of 2001, which brought English learners into the national spotlight. As a result of this change, WIDA was born in 2003, when an Enhanced Assessment Grant was awarded to the Wisconsin Department of Public Education, WIDA’s first home. The name WIDA originally stood for the three states on the grant proposal: Wisconsin, Delaware and Arkansas. Today, the name WIDA has come to represent the entire WIDA Community of states, territories, federal agencies and international schools.

In 2006, WIDA moved to its current home at the University of Wisconsin–Madison, specifically within the Wisconsin Center for Education Research. At UW-Madison, WIDA has been able to expand and improve its comprehensive system of assessments and instructional support for educators and practitioners of multilingual learners.

The WIDA Consortium has grown from three states to 41 member states, territories and federal agencies. The impact of WIDA has also expanded globally, as approximately 500 schools are members of the WIDA International School Consortium.

WIDA has also expanded to support emergent multilingual children with its Early Years program, as well as Spanish language learners in grades K-12 with WIDA Español.

In the United States of America, English learner (EL) students in public K-12 education systems have a constitutionally protected right to equitable educational opportunity under Title VI of the Civil Rights Act of 1964. WIDA is founded upon and grounded in United States federal law and policy regarding English learner students.

Supreme Court and Circuit Court decisions, Office for Civil Rights (OCR) and Department of Justice (DOJ) communications, and reauthorizations of the Elementary and Secondary Education Act (ESEA) have affirmed the protected status of EL students. The following selection of landmark decisions, statements, and laws delineate federal requirements toward providing equitable educational opportunity for ELs, and are central to WIDA’s products and services in support of state, district, and school educators to meet those requirements. 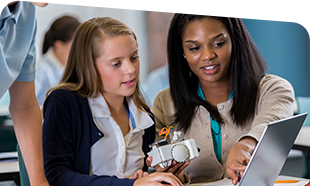 Research at WIDA is dedicated to promoting educational equity and academic achievement for linguistically and culturally diverse students.

Learn More About Our Research 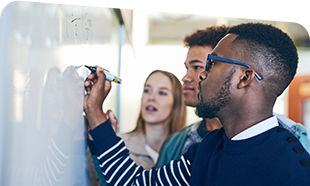 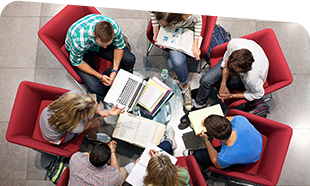